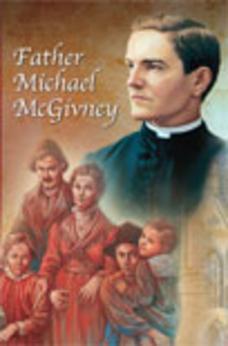 ​​Our Founder Our Saint

The Order has been called  "the strong right arm of the Church," and has been praised by popes, presidents and other world leaders, for support of the Church, programs of evangelization and Catholic education, civic involvement and aid to those in need. 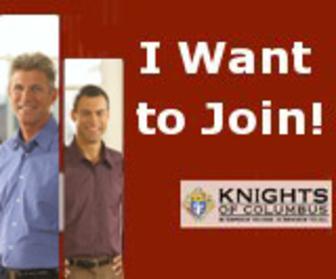 Knights are positive active members of the        St Petronille Community.

The Knights of Columbus founder,
Father Michael J, McGivney’s cause for sainthood is being considered at the Vatican, and the Pope declared him a
venerable servant of God on March 15 2008.

Venerable Father Michael J. McGivney would be first American born priest to be declared a saint.

O great and glorious God, you imbued your
holy priest, Father Michael J. McGivney, with deep priestly virtue and especially with pastoral concern for the poor, the orphan, the widow,
for the Christian education of youth, for the protection of the faith of the
working man of his day.
Now that his priestly ministry continues to spread to countless millions throughout the world through the efforts and influence of the Order of the Knights of Columbus, which Father McGivney founded, we beseech you, Heavenly Father, to raise your faithful servant, Michael, to the honors of the altar. We ask this favor through our Lord Jesus Christ and
His holy mother, Mary and our mother.
Amen.

Imagine being part of an organization that fills your heart and your mind with the joy of giving to others and the feeling that comes with making a
difference.

Knights are Catholic men,      18 years of age and older, who are committed to making their community a better place, while supporting their Church. Being a Knight is more than camaraderie; it is being involved with your community; it is supporting your local Catholic Church, while enhancing your own faith; it is about protecting and enhancing your family life.